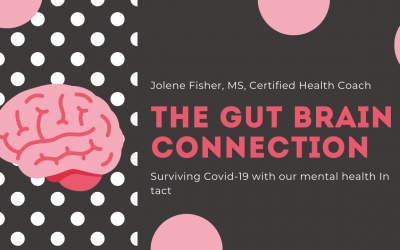 Surviving with Your Mental Health in Tact during Covid-19

Today as I give this talk to you, you have more than likely had your kids home from daycare or school since March 18th. Now that we are 6 weeks into the stay at home orders your mental health may be at an all-time breaking point. We still need to isolate from the world but maybe all we want is social isolation from our significant other or our kids at this point. I’ve been with my husband since the 8th grade, he is the love of my life but seriously that man needs a hobby! 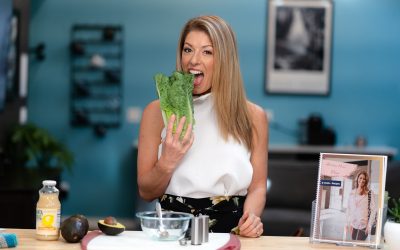 11 Ways to Boost Your Immune System!

I live in Washington state, as I type this there are 164 confirmed cases of Cornona Virus in the US according to the CDC, with 70 confirmed in my state alone. Microsoft in Seattle has sent their employees home till the end of March and a conference I had planned on attending in Seattle was already cancelled for early May. Even the University of Washington is closed until further notice! First of all my heart goes out to those affected by the virus, my goal with this blog is to hopefully prevent more people from succumbing to the seriousness of this viral illness. 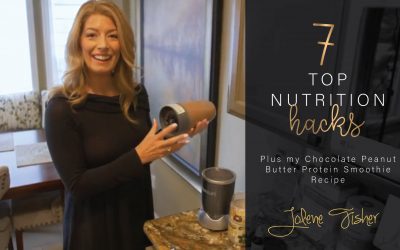 jolene's 7 top nutrition hacks Including my favorite go to high protein shake recipe I don't know about you but I have an addiction to healthy convenience. Sure, I would love to sit down for all 6 meals of my day and say that I cook every single one of them from... 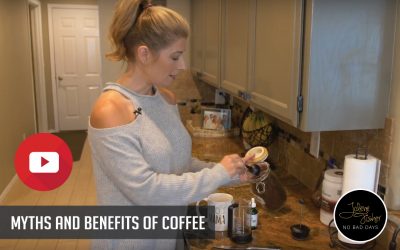 Coffee: Myth busting, Benefits and Enjoyment Guilt Free! I’ve been enjoying a cup of coffee for years to give me my morning pick me up, but it wasn’t until recently that I started to discover that this morning habit was actually good for me. Coffee consumption is on a... 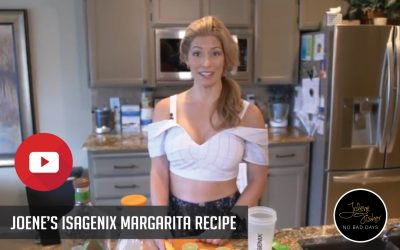 Jolene's isagenix margarita recipe Did you know that Margarita stands for Daisy in Spanish and that the Margarita drink originated in Mexico around the time of the US prohibition.  It’s such a popular drink in the US that many Americans enjoy it today as a summer time... 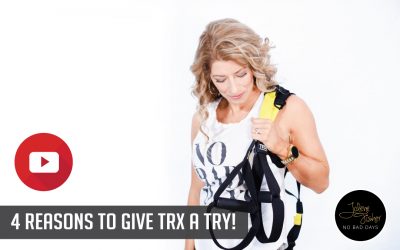 4 Reasons to Give Suspension Training a Try!

4 Reasons to give Suspension Training a try! If you are like most people you can't always make it to the gym or you refuse to step foot in one because of one fearful reason after another.  There is no reason to make a multitude of excuses any longer about working out... 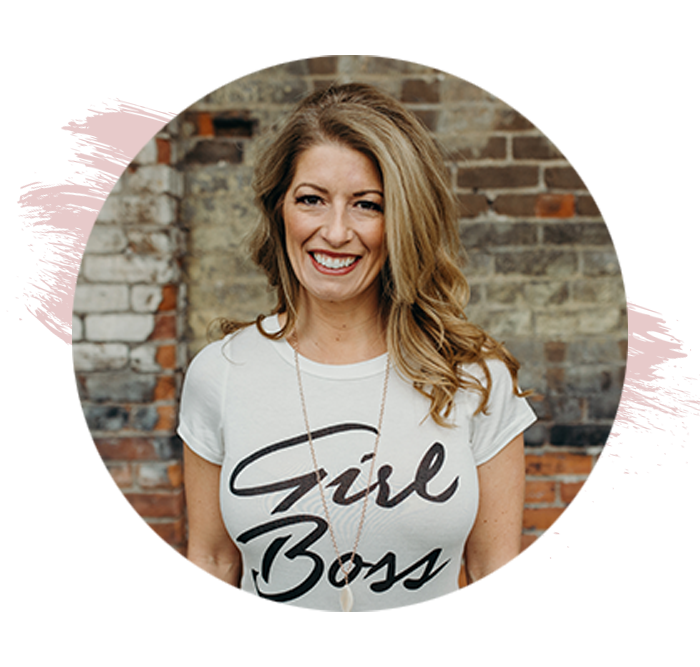 Here at No Bad Days we want every women to believe in radical self-love. We are here to support all women in a process to go from where they are to where they want to be. Our culture is one progress, not perfection and we strive to offer information that will transform a woman if she is ready for change and coachable.